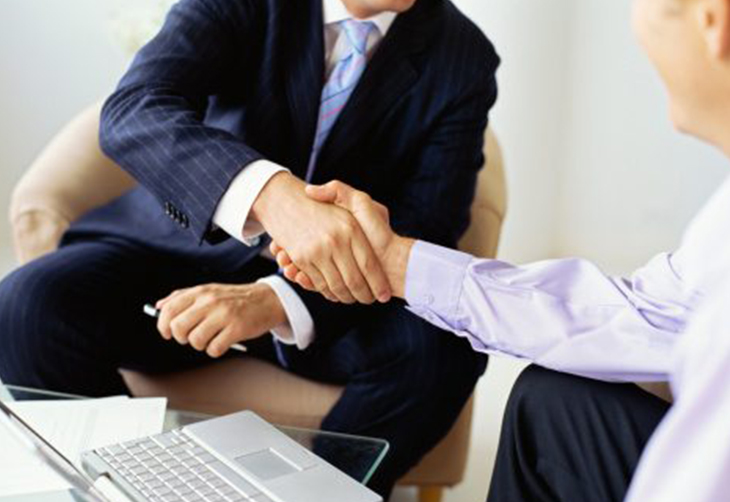 Halfway through 2015, home sales are reaching a level we haven’t seen in almost 10 years. This means that many are realizing that there’s no better time than now to buy a new home. According to the Washington Post, after what turned out to be a slow 2014 sales-wise, home sales have taken off within the greater DC region. When compared to the first six months of 2014, home sales are up over 9 percent with increases in every jurisdiction. In fact, June 2015 saw the most homes sold since June 2006. The month of June saw a 13 percent increase over the previous year, with 5,652 homes sold. Some factors that could be contributing to this rise in home sales include new loan products offered by lenders which make it easier to get a loan as well as potential home buyers being better prepared and more knowledgeable about lending requirements. The upward trend in sales is likely to increase as time goes on. Pending sales, homes that haven’t completed sale yet but are currently under contract, are at their highest point in over a decade and have gone up eight months in a row. While sales have gone up, prices of homes haven’t followed the same trend. For Loudon County in particular, the median home price is at $441,750, down from $453,500. Even though home sales are on the rise, home loan rates remain low. Even with slight increases, these rates are some of the lowest we have seen in years. Unfortunately, these low rates won’t last as the Federal Reserve expects to begin raising its rates later in the year. With home sales gaining steam, now is a great time to buy a new home. Van Metre Homes has many models and communities available to meet anyone’s needs. If you’d like to find out more, please visit our website.