In 1955, our founder, Albert G. Van Metre, began a business endeavor that would evolve into a family of companies. His meticulous nature and uncompromising ideals set him apart from other local developers, and his name quickly became synonymous with quality and craftsmanship. 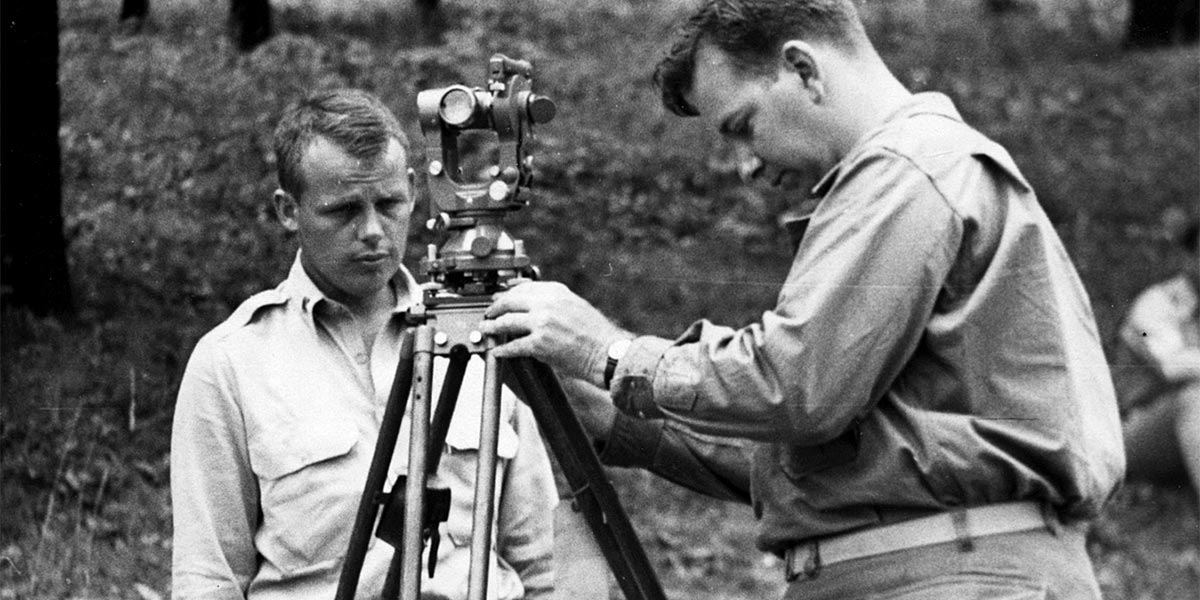 The company is founded by Albert G. Van Metre who partners with B.B. Wills to build the first Van Metre Homes in Burke, Virginia. 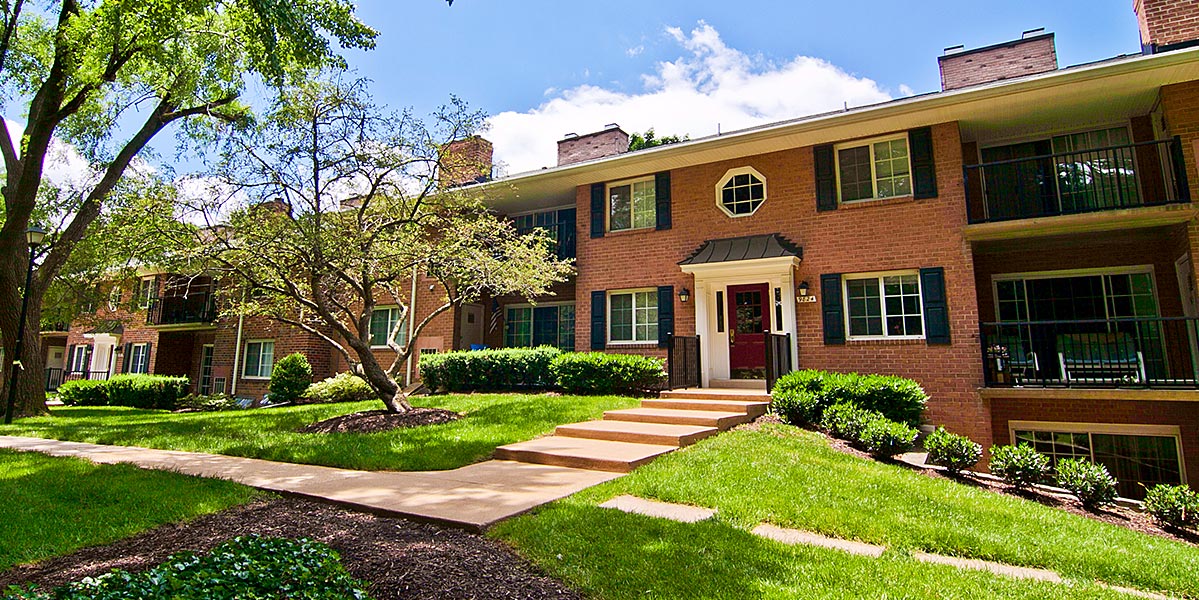 The company ventures into investment properties with the construction and delivery of Fairfax Square Apartments. 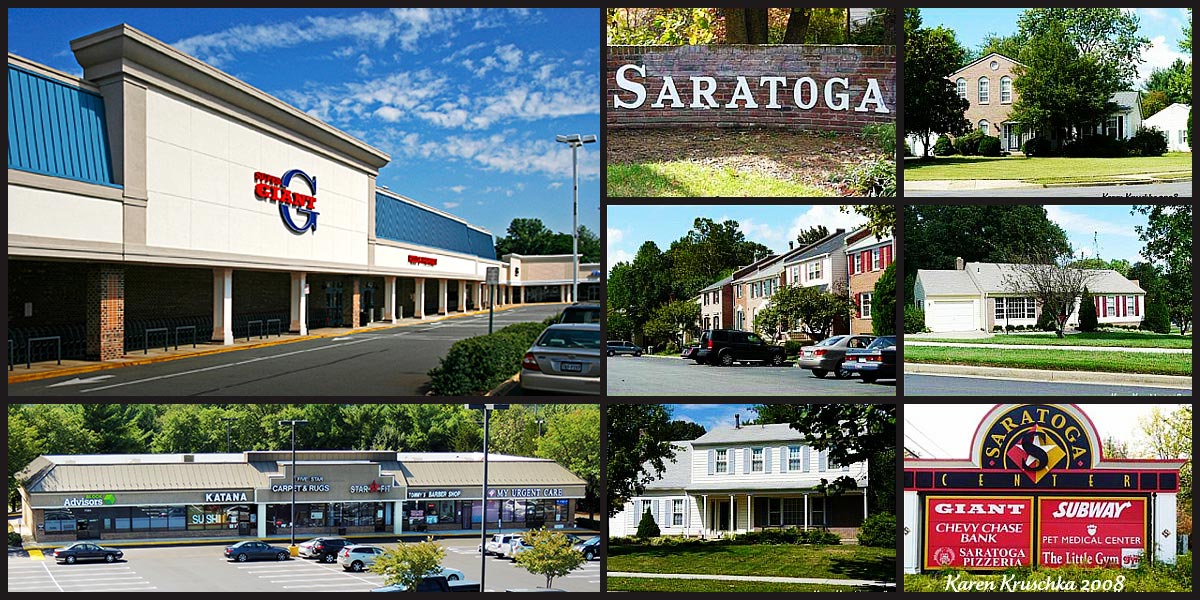 Van Metre takes on a management role at the Saratoga Shopping Center, built by Guy Beatty, and begins its commercial business. 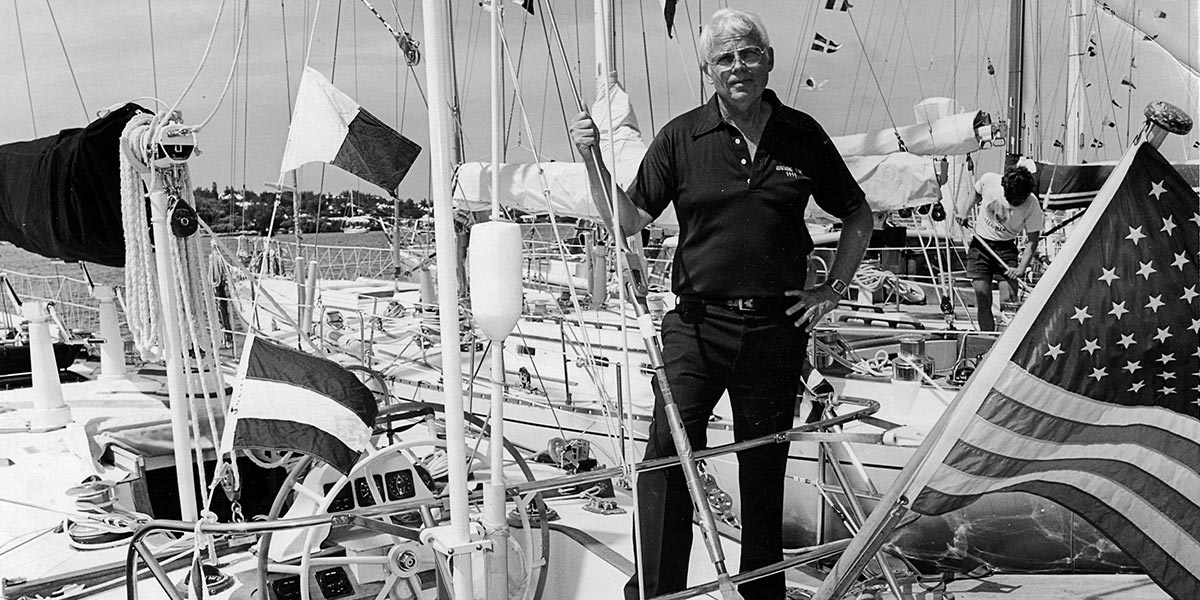 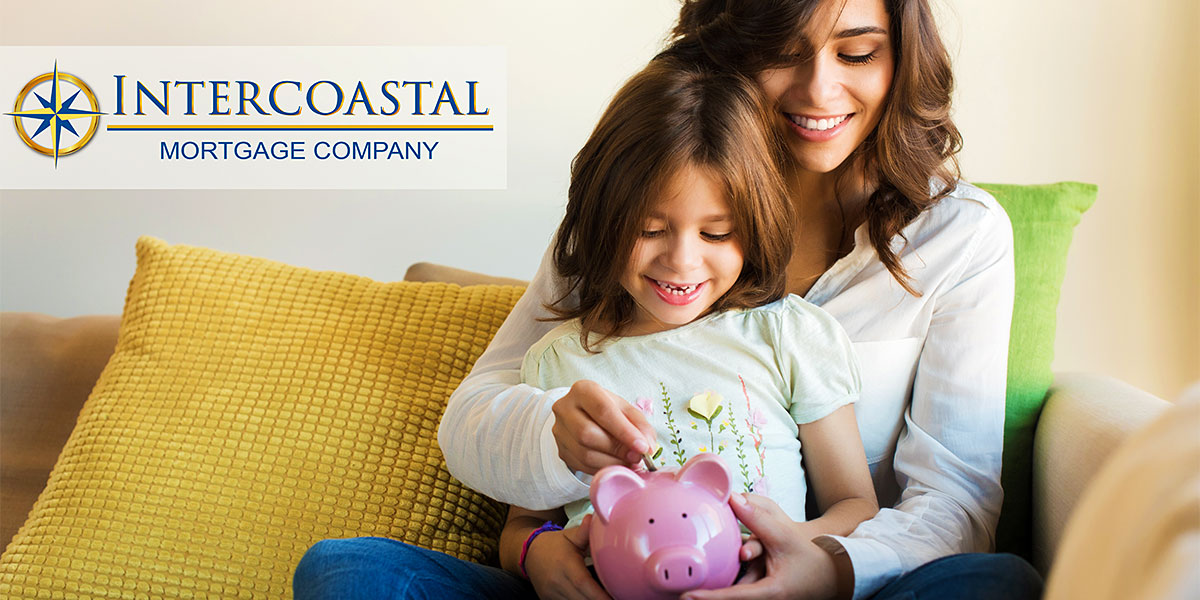 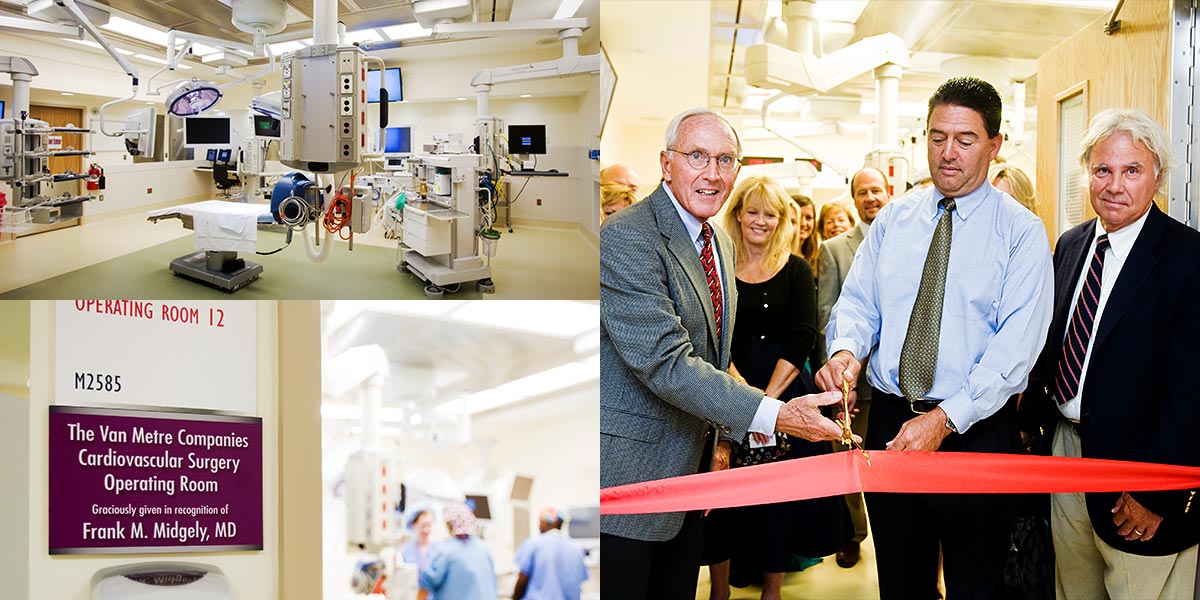 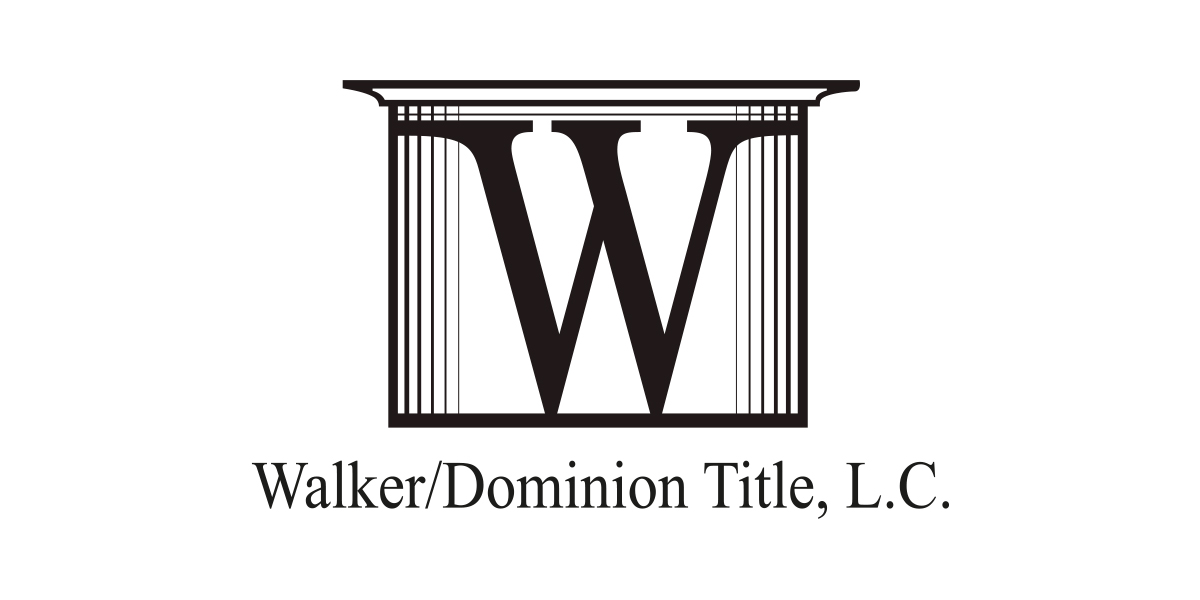 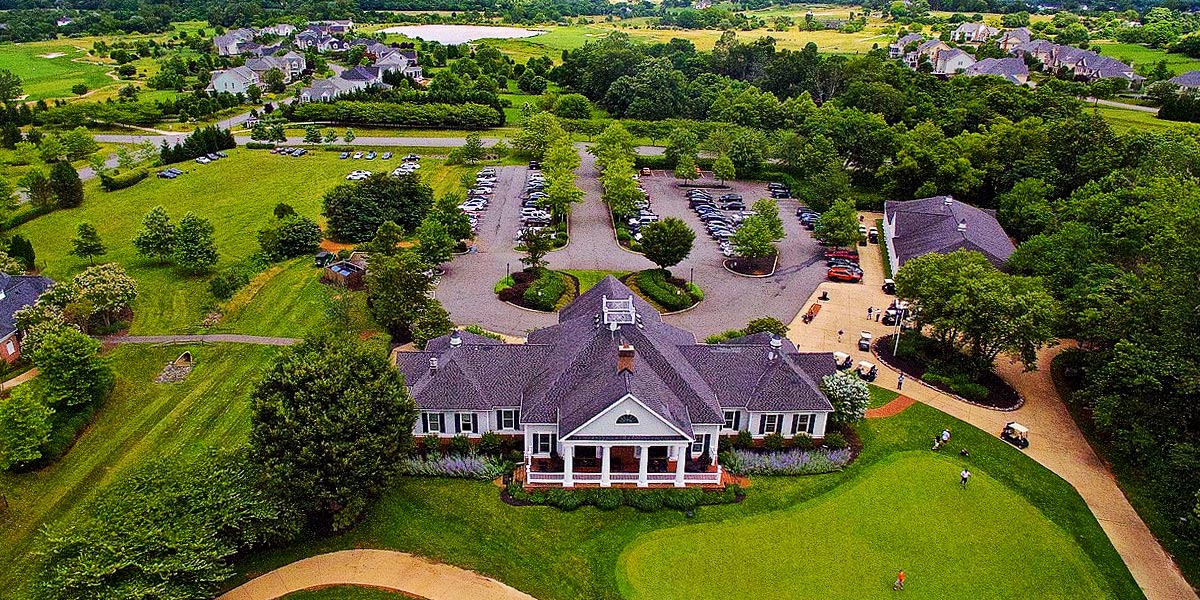 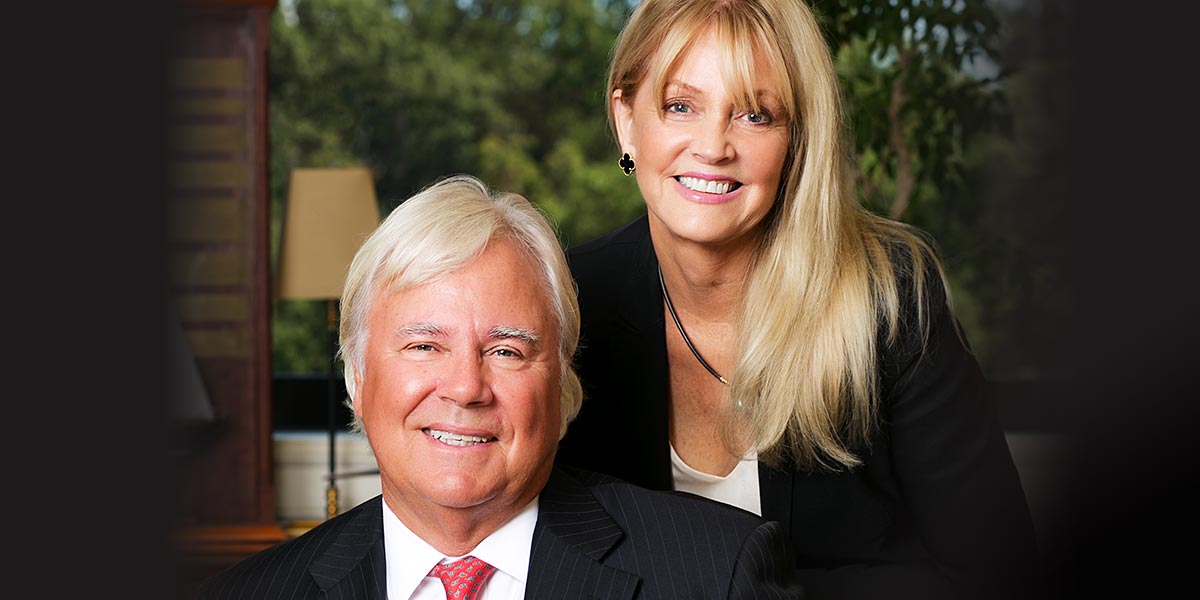 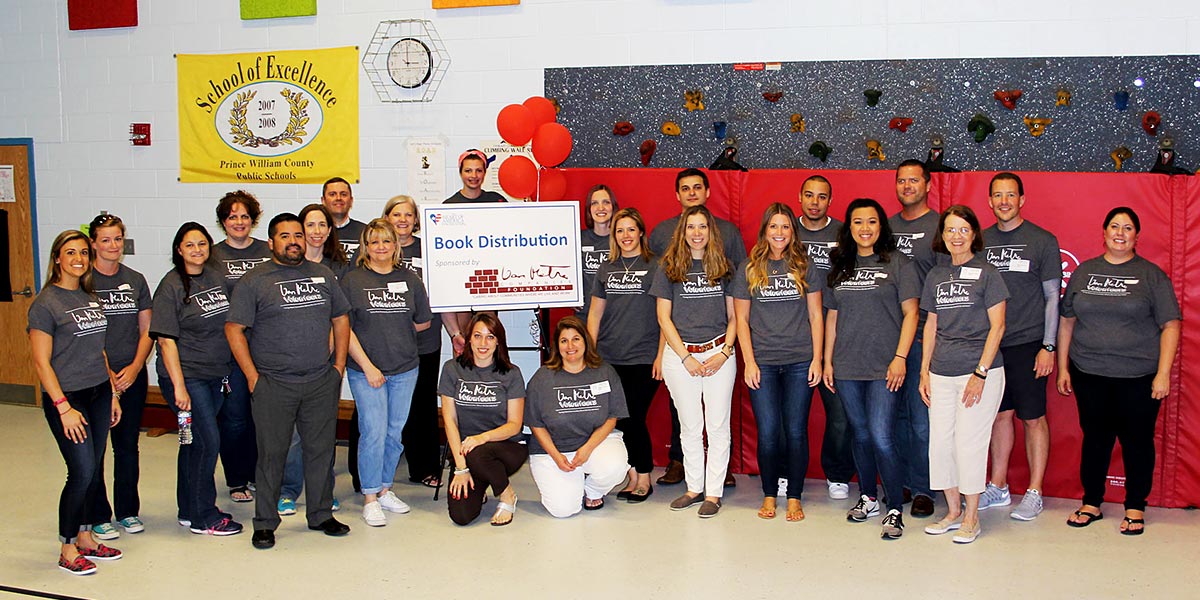 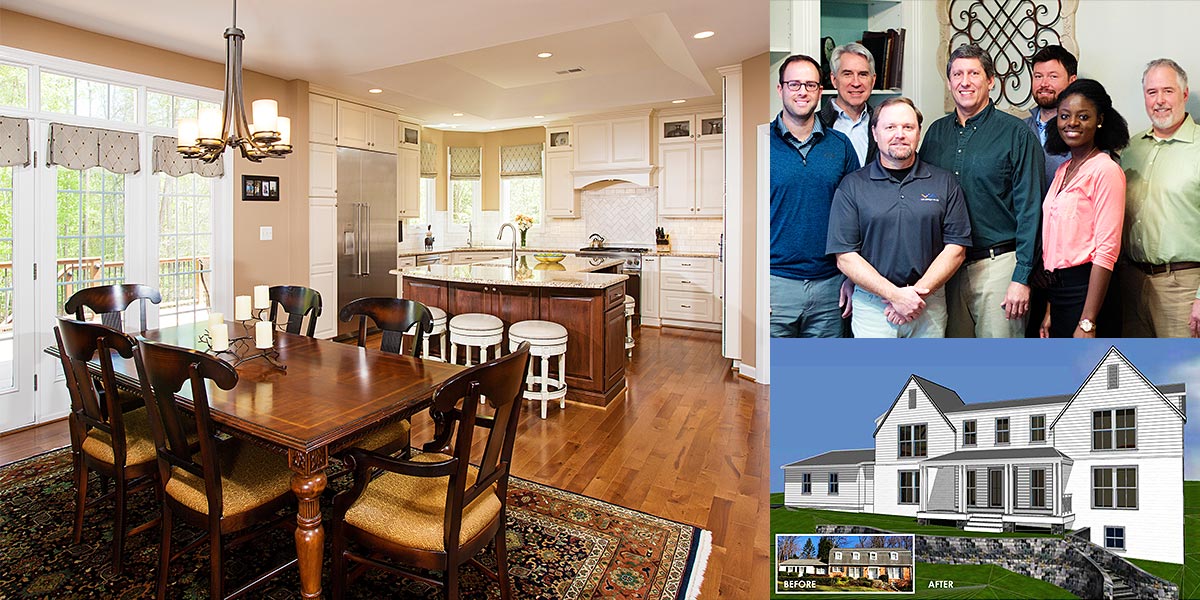 Van Metre Homes introduces the next generation of homebuilding with POWERhaus, one of the first new construction Net Positive Energy Homes designed to minimize the environmental impacts associated with building a new home. 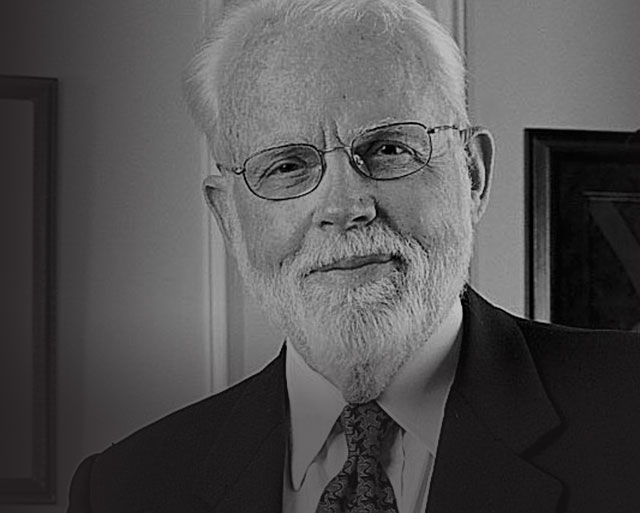 Over the years, our dedication to service and commitment to quality have been recognized through the granting of many awards—from industry recognition of individual Van Metre team members to community acknowledgement of our longstanding philanthropic work as a company. 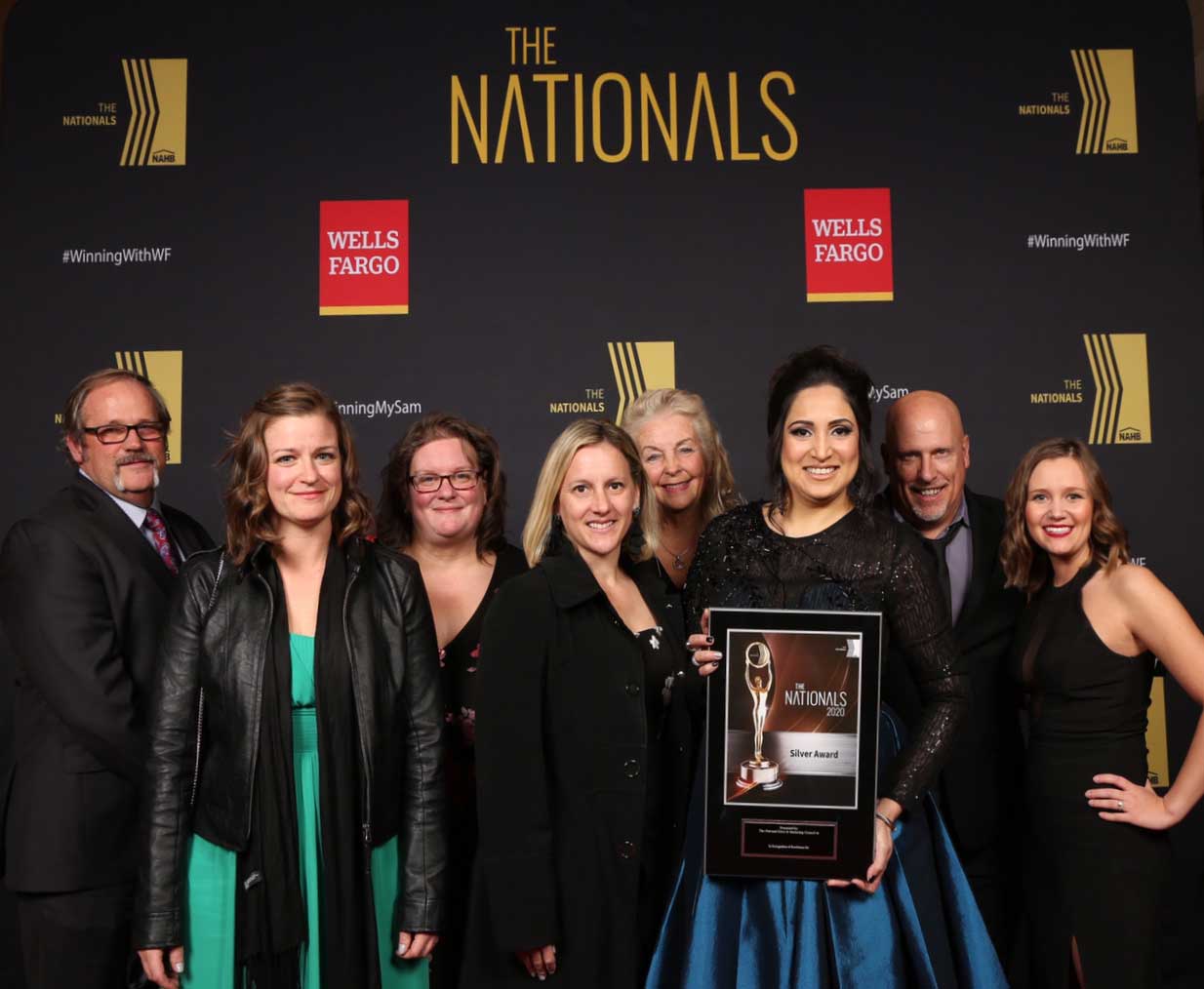